Brad Binder: 'Hats off to Aleix, somehow he bombed both Miller and I!'

The South African was lining up his own pass on future KTM team-mate Miller for fourth place, when Espargaro suddenly ‘dive bombed’ them both on the brakes.

“I felt like I did 25 laps of qualifying,” Binder said afterwards. “It was a good race, I was losing a ton of time in some places and making up quite well in others.

“The guys did a great job, the best bike I had all weekend was the one in the race and I thought I had fourth in the bag, but clearly not…”

Binder: ‘As soon as I picked it up, I went straight into Jack’

As Espargaro shot past, Binder was forced to adjust his line, which in turn caused him to tag Miller’s elbow.

“I went to pass Jack, because I saw that he was maybe running into some tyre issues or something,” Binder explained. “It looked like he was really struggling on the throttle.

“So I caught up and I just went to pass him, and as soon as I pushed it up the inside, I was about to hit the apex, and I just saw this bike.

“I pulled my leg in and tried to keep as close to him as I could, but obviously as soon as I picked it up, I went straight into Jack. So I was in the middle of a sandwich there. Not one I wanted to be in.”

Jack Miller: ‘I wasn't expecting it, that was my fault’

While Espargaro ourbraked both Binder and Miller, made the apex without issue and snatched fourth, Miller ran wide after the contact from Binder and dropped to sixth, behind the South African.

Miller wasn’t impressed with the contact immediately after the race but took a different view after seeing it from other angles and blamed himself for not covering the line.

“I lost all my speed onto the front straight [when trying to pass Vinales the previous lap] and that put me in range of these other two to attack me on the last lap,”  said the factory Ducati rider.

“[I was surprised by] Aleix and Brad, to be honest. I copped a handlebar to the elbow and didn't really have anywhere to go.

“I wasn't expecting it, no. So that was my fault. Like I said, I take full responsibility of that, but it is what it is.

“I'm really happy with the race up until the last lap. I could have done things better, but that's racing. Hindsight is a wonderful thing.” 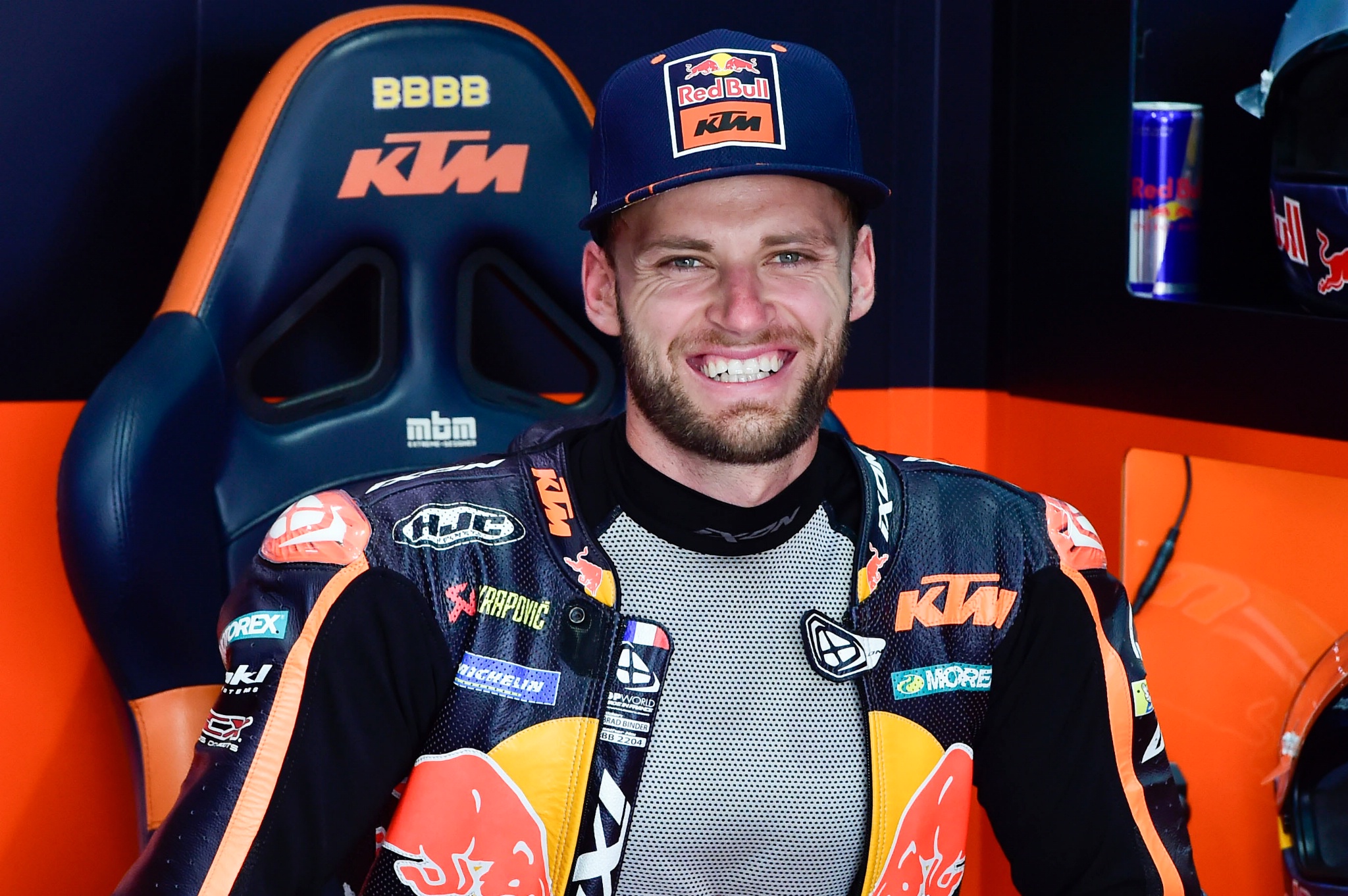 Brad Binder: ‘Hats off to the dude!’

Asked by David Emmett of Motomatters.com if Espargaro’s double pass had been clean or desperate, Binder quipped:

“To be honest, buddy, f**king hats off to the dude!

"I was coming in hot, obviously, to try and pass Jack.

"Somehow, he bombed both of us!”