Misano is located just 15km from Rossi’s hometown of Tavullia, The Doctor delighting his local fans with MotoGP victories at the Italian track in 2008, 2009 and 2014.

It’s a circuit Rossi knows better than any other and, after slipping to a best race finish of 14th last time at Zandvoort, Rossi and his WRT Audi team-mates will be seeking a return to the kind of form that brought them fifth place at Paul Ricard in early June.

“It is going to be a weekend full of emotions for me, as I live very close to the track,” said Rossi, whose two-wheel Misano career ended with a tenth place finish in last October’s Emilia Romagna MotoGP round.

“I have raced in Misano many times with motorbikes, but I have also quite some experience with cars, having tested quite a lot over the years.

“I also tested last winter with Team WRT and the feeling was very good. It is a difficult track, it takes time, and some [kerb] cuttings, to find the best line, but we will see over the weekend.

“And, for sure, we can expect hot weather and big crowds.” 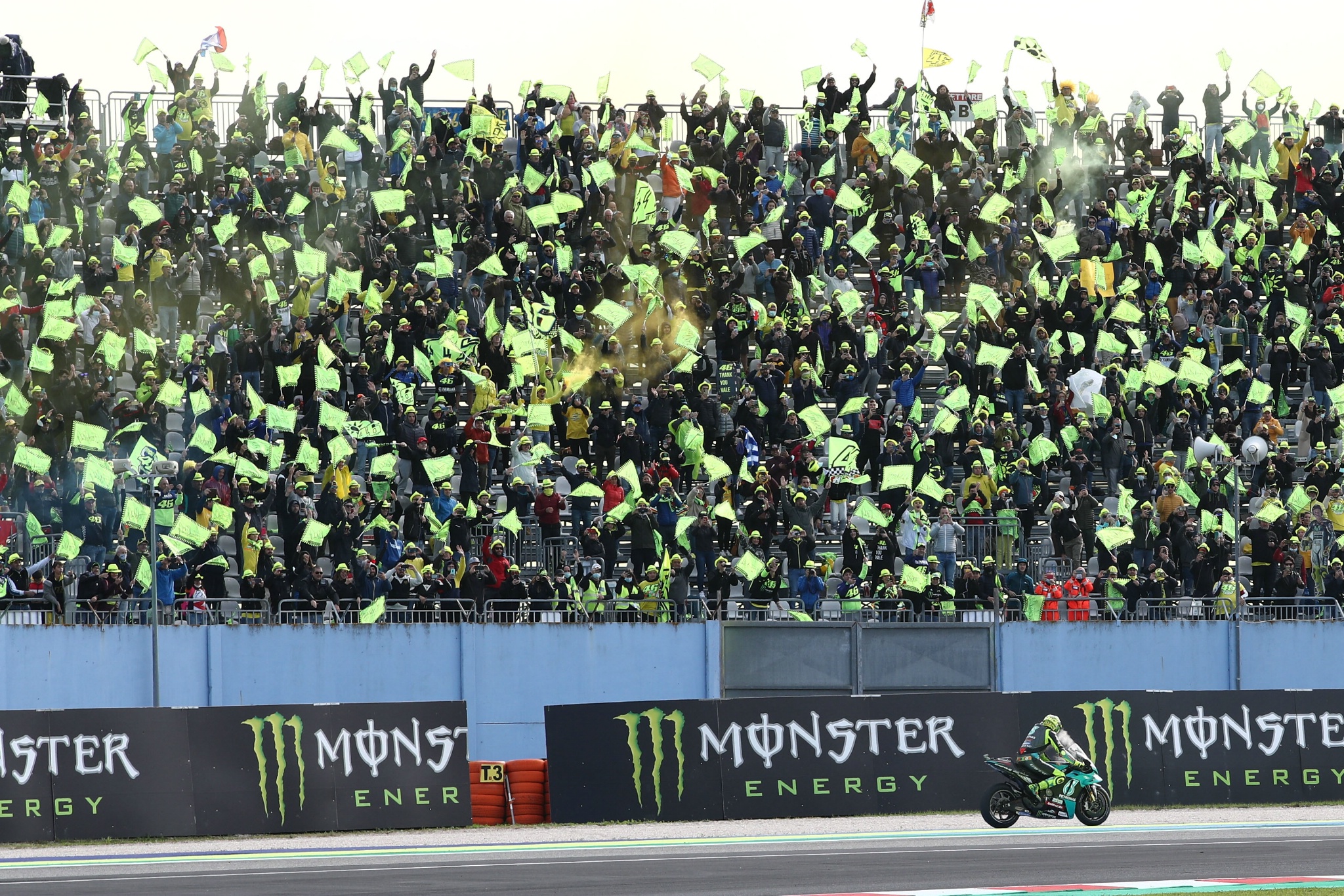 ‘It’s going to be crazy because of Vale’s presence’

WRT team-mate Thomas Neubauer is expecting Rossi mania to create a Misano atmosphere like no other this weekend.

“There is always a great atmosphere there, but this year it is going to be crazy because of Vale’s presence, and it will certainly be worth living all that,” Neubauer said.

“Vale will be racing at home, so it would be nice to have a good result there,” added Frédéric Vervisch. “The test we did earlier in the season went well, hopefully, the performance will be there too for the real races.”

Team WRT Principal Vincent Vosse stated: “We know Misano well and have often done well there. Let’s hope it will be the case this year too.

“It will be home race for car #46, and a very special weekend for Vale, and we hope he will take the best out of it.” 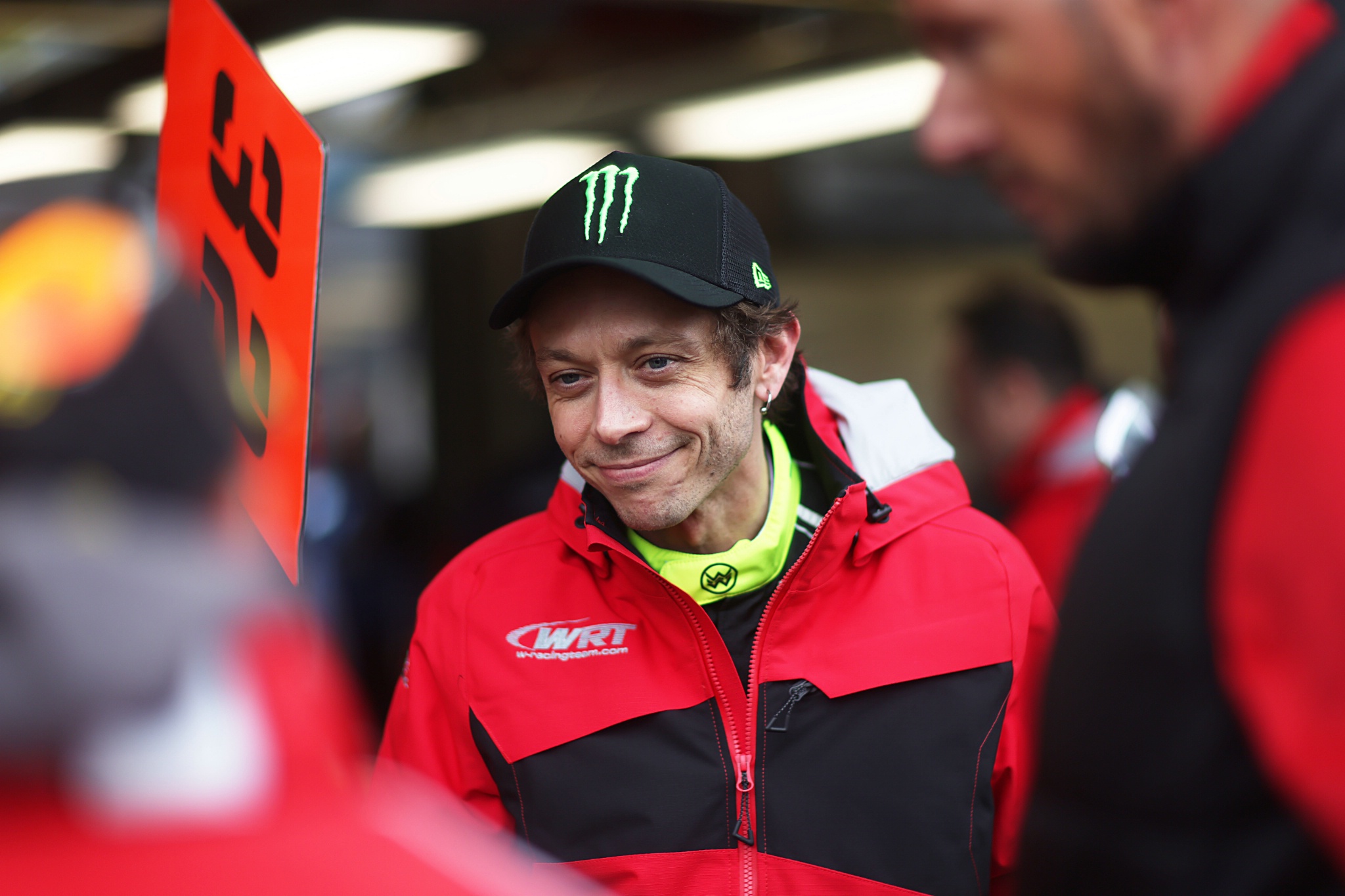