"I will not blame them [the FIM Stewards] - Carmelo [Ezpeleta, Dorna CEO] doesn't like it when we blame them!" smiled Aleix Espargaro at Assen, when discussing Franco Morbidelli escaping a penalty for holding him up in FP3 at the Sachsenring.

But if publicly questioning the decisions of the FIM Stewards this season was a problem before, the situation has hit crisis point following Sunday's Dutch round.

After Monster Yamaha team director Massimo Meregalli, then Fabio Quartararo himself, Lin Jarvis has joined the chorus of criticism directed at the FIM Stewards for penalising Quartararo with a Long Lap penalty for the forthcoming Silverstone event.

The reigning MotoGP champion fell while trying to pass title rival Aleix Espargaro early in the Assen race, the incident forcing the Aprilia rider off track and causing him to drop from second to 15th place.

Quartararo, whose own race ended in a much bigger second accident, apologised afterwards, calling it a 'stupid mistake'.

Espargaro, who recovered to fourth place, taking 13 points out of Quartararo's title lead, accepted the apology and felt it was a simple misjudgement, saying: 'Fabio is not a dirty rider'.

The Long Lap penalty is likely to cost Quartararo around 4-6 places in the early stages of the British Grand Prix on August 7.

The latest Yamaha statement accuses the FIM Stewards, led by former world champion Freddie Spencer, of 'measuring the severity of race incidents with inconsistent, subjective standards' adding that 'at least three more serious race incidents in the MotoGP Class (resulting in riders retiring from the race and/or causing injuries) that were left unpunished'.

This is sure to include Takaaki Nakagami taking out both Alex Rins and Francesco Bagnaia in Barcelona, leaving the Suzuki rider with a broken wrist.

Jarvis also reveals that Yamaha wanted to appeal the penalty decision, both at Assen and the Court of Arbitration for Sport (CAS), but were unable to do so.

The full Yamaha statement can be seen below:

Jarvis states, “Fabio Quartararo, the Monster Energy Yamaha MotoGP Team, and Yamaha have always striven for fairness and sportsmanship in MotoGP. We are disappointed to see the inequality with which penalties are applied by the FIM MotoGP Stewards panel.”

The Monster Energy Yamaha MotoGP Team disagree with Sunday‘s decision by the FIM MotoGP Stewards panel for the following reasons:

- Whilst Quartararo has admitted to making a mistake in Turn 5 at the TT Circuit Assen on lap 5, Monster Energy Yamaha MotoGP view this as a race incident. Quartararo has the reputation of being a clean rider, without a track record of prior incidents. It was an honest mistake without malicious intent. 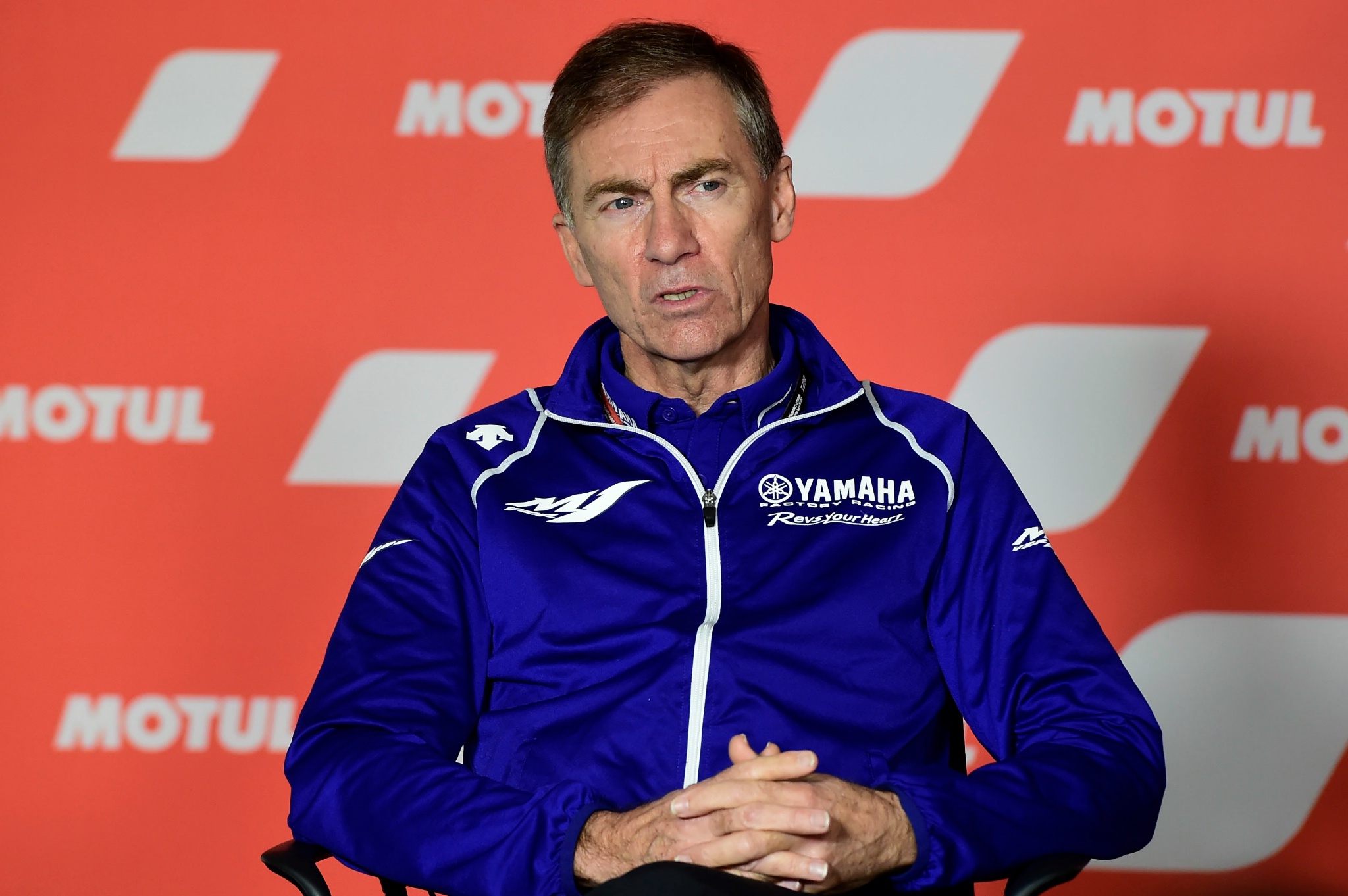 The inconsistency with which penalties are applied by the FIM MotoGP Stewards panel during the 2022 season damages the fairness of MotoGP and the faith in the Stewards‘ jurisdiction. There have been at least three more serious race incidents in the MotoGP Class (resulting in riders retiring from the race and/or causing injuries) that were left unpunished.

Jarvis concludes: “We wanted to appeal the decision of the Stewards on Sunday at the Assen track, but this type of penalty is not open to discussion or appeal. We then wanted to raise the issue, as a matter of principle, with CAS (Court of Arbitration of Sport), but equally such a matter is not open to appeal.

“It is precisely for these reasons that correct, balanced, and consistent decisions should be taken by the Stewards in the first place and executed within the correct, reasonable time frame.”

In explaining their decision, the FIM Stewards released the following statement:

'During the MotoGP race at the Motul TT Assen, an incident between #20 Fabio Quartararo (Monster Energy Yamaha MotoGP) and #41 Aleix Espargaro (Aprilia Racing) saw rider #20 crash and make contact with #41 at Turn 5.

'The FIM MotoGP Stewards panel deemed Quartararo was overly ambitious in attempting to overtake A Espargaro. #20 was not in a position to successfully complete the move and subsequently crashed, causing contact with #41 and forcing him to run wide.

'The avoiding action undertaken by A Espargaro allowed him to avoid crashing and rejoin. Nevertheless, his race was severely impacted.

'Quartararo has been given a Long Lap penalty to be served in the MotoGP race at the Monster Energy British Grand Prix.'